Our colleague Matt and his London Marathon effort.

Over the last several months our colleague Matt has been training for the Virgin Money London Marathon, taking place this year on April 28th.

His reasons for running in this years marathon were two-fold. First, to try and improve his fitness levels and second to help raise money for Special Olympics Sheffield, an organisation that's been around for more than 50 years. Their main mission is to arrange training and athletic competitions for adult and children with intellectual disabilities, giving them equal opportunities to compete in sporting events.

So far he has managed to raise more than 3/4 of his £2000 target, through donations from his family and friends including his Xactium colleagues, who have helped raise money through a number of events in support of Matt's marathon effort and Special Olympics Sheffield.

Hear how Matt has been getting on with his training... “It's been a really tough journey both physically and mentally, a little cliché I know, but it's true. I've been trying my best to run most days and to build up the distance over time. Of course life gets in the way, and I've had the odd illness here and there but I've remained focused throughout to try and improve my fitness. I'm excited to be running for such a great cause and know that my friends and family will be cheering me on, all the way!”

Please click here if you would like to donate to Matt's marathon effort and help him reach his fundraising target.

Our work with Special Olympics

We've worked closely with the Special Olympics for a number of years now to raise both awareness and funds to support their cause. Between 2016 and 2017 alone we raised a massive £11,293 in support of the Special Olympics National Summer games, which were held in Sheffield.

"Our core business values are very much focused on making a difference within our local community as well supporting equal opportunities for everyone, so our work with Special Olympics Sheffield is something that remains very close to our hearts." 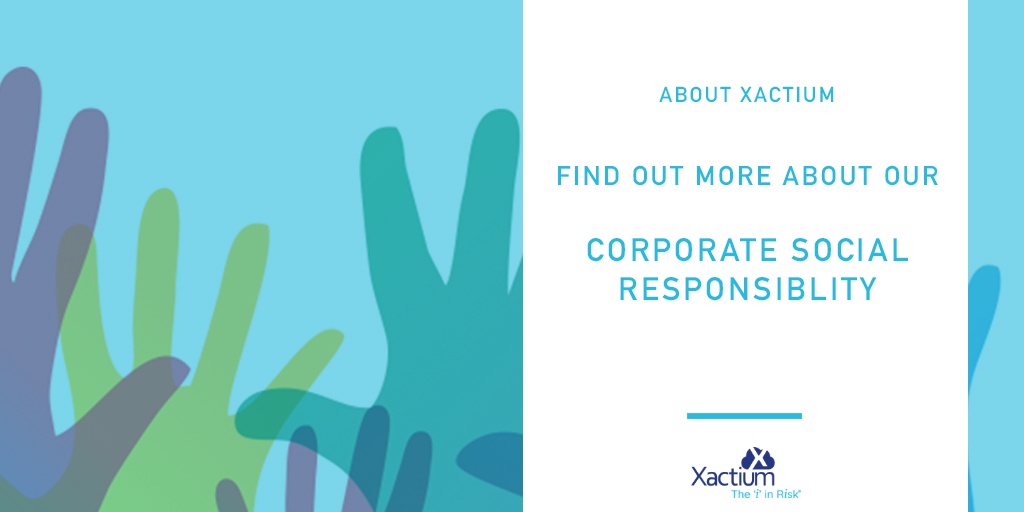 Recognise Financial Services partners with Xactium for a Risk Solution