Is Standard Chartered on the road to recovery?

Posted on Tue, May 28, 2019 in Compliance Management, Financial Services

Standard Chartered recently released its latest quarterly results, which show it is on course to deliver its key target to shareholders, with its share price rising by over 6% as a result.

Many shareholders will have been relieved as for many months; the once admired multinational bank was facing a barrage of regulatory censure.

It had been fined some £842 million by US and UK authorities for anti-money laundering failures and breaching sanctions against a number of countries, including Iran, Sudan and Cuba.

$947 million must be paid to US authorities, including the Department of Justice, while the Financial Conduct Authority fined Standard Chartered £102 million – this was the second largest for money laundering breaches, surpassed only by £163 million meted out to Deutsche Bank in 2017.

Steep price
Much of the wrongdoing is said to have occurred between 2009 and 2014 and centred on the Dubai branch, which processed most transactions for Iran-linked accounts.

The FCA, for example, had noted that a Standard Chartered customer was able to open an account by providing around three million in UAE dirham (£500,000), brought into a branch in a suitcase and there was no evidence on the source being investigated.

The bank was also accused of failing to do sufficient checks on a customer exporting goods that could have a ‘military application’ to countries involved in wars.

Meanwhile, as the US doled out its punishment, assistant attorney general, Brian Benczkowski said:

“Today’s resolution sends a clear message to financial institutions and their employees: if you circumvent US sanctions against rogue states like Iran – or assist those who do – you will pay a steep price.”

But, despite the criticism and huge fines, Standard Chartered’s approach to dealing with the situation effectively appears to be working and this can be seen in a number of ways:

Sweeping changes
These changes, made since 2012, include investing heavily in its financial crime compliance programme and recruiting a ‘six-fold’ increase in professionals in this area.

The bank said it had also made board, senior management and governance personnel changes and set up a board financial crime risks committee, which includes independent non-executive directors and external advisers with specialism in security and legal matters.

Standard Chartered was also subject to a deferred prosecution agreement (DPA), which means it was dealt with outside of a criminal prosecution. However, while this may have been less damaging from a repetitional point of view, the bank has been forced to tighten up its procedures and this must be seen to be working on an ongoing basis.

For the next two years, Standard Chartered will be monitored and US agencies have the right to begin criminal proceedings if there are serious compliance failings.

So, does this mean that the bank can now set sail on a fresh course towards future success? It may be too early to tell since it has been reported that Standard Chartered’s problems may not have been fully resolved, with a Mail on Sunday report alleging there could be a whistleblower case potentially bubbling under the surface.

Transforming its approach to risk management is certainly moving in the right direction, but time will tell if it will be plain sailing ahead. 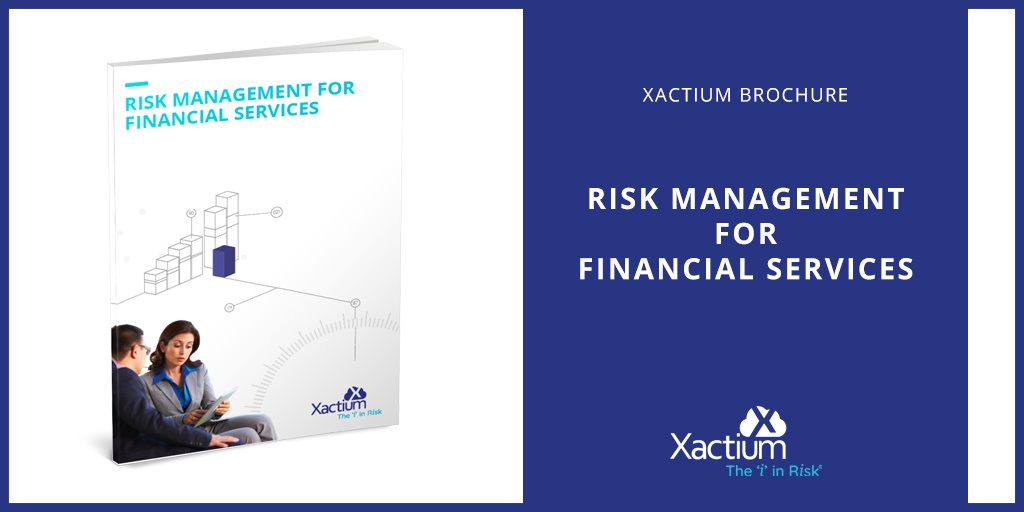