The FCA are due to release further guidelines, in the coming months, in regards to identifying vulnerable customers. It’s vital that firms do their best to identify those who may need additional support and the regulator may well sanction those who fail to not listen to advice in this crucial area.

The FCA defines a vulnerable person as being:

'someone who, due to their personal circumstances, is especially susceptible to detriment, particularly when a firm is not acting with appropriate levels of care.'

But there are all kinds of situations that can lead to vulnerability and these can be temporary, sporadic or permanent. Some examples include:

This is a wide remit and shows that simply focusing on the elderly is not going nearly far enough. Furthermore, the FCA recently expanded its original risk factors (as stated in 2015) – these remain ‘health’, ‘capability’ and ‘life events’, but now also includes ‘resilience’ – this relates to those who are likely to have low capacity to absorb financial shocks.

Duty of care
Vulnerable customers’ needs are also a core part of the FCA’s discussion paper which came out last July. This detailed whether there should be a new duty of care requirement, meaning there would be an obligation for firms to act in their clients’ best interests. Guidance on this is expected to be published shortly but is strong interest in what this will contain from consumer groups and charities as well as MPs from the Treasury Select Committee who want to know more about the FCA’s plans in this area.
This is to tie in with work on whether certain consumers are excluded from financial services and Labour’s Wes Streeting, has asked the FCA to specify what expectations it has on how providers should identify these individuals.

According to Nisha Arora, the FCA’s consumer and retail policy director:

“Identification is one of the biggest challenges firms encounter and the FCA will be covering that in our guidance. Sometimes consumers will disclose their own vulnerability but our research shows the reasons why they might not disclose sensitive details. They might be unaware they are vulnerable, could fear the consequences of disclosure and there is a lack of trust in the financial services industry. On the other hand, I would not expect a firm to understand the vulnerabilities of every consumer but we think firms need to have practices and policies in place to help identify vulnerable consumers.”

Supervision ahead?
She added identification could be boosted by ensuring front line staff were trained and through introducing more touch points and using data analytics.

“We have seen firms do good practice but we want to see them do more of that and will encourage it in our forthcoming guidance.”

Practices and policies matter and a recent industry survey undertaken by Just Group, which specialises in retirement products, found that two thirds of advisers expected the FCA to start officially supervising treatment of vulnerable customers within the next five years. It claimed the regulator was "increasingly entrenching vulnerability" into its oversight.

Yet, one key problem is a lack of clarity around how many customers could be vulnerable.

"The FCA has said up to 50% of consumers could be potentially vulnerable and need extra support.”

However, in contrast, this survey found the typical number identified by firms was around 5% or less.
This is a marked disconnect and shows that serious problems could occur if the advisers and indeed, direct providers, are underestimating the numbers. Identification of vulnerability is set to become of growing importance and with new guidance just around the corner, there is no time like the present to ensure every effort is being made to support both new and existing customers who may be at risk.

Make sure to take a look at our white paper regarding business culture and how it relates to risk. 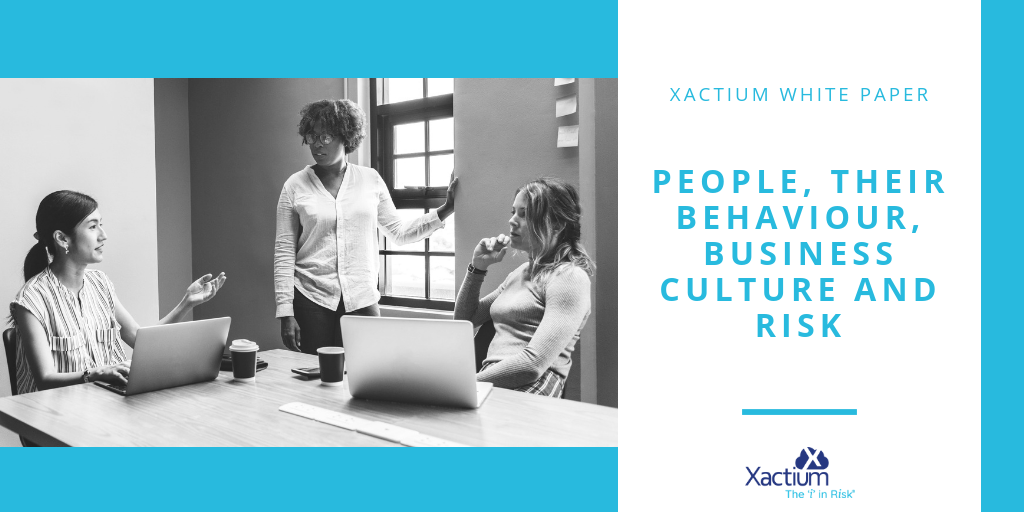