In the current whirlwind of political and economic certainty, good news can slip under radar. But, it is certainly welcome to note that the UK has been recognised for putting up an effective fight against financial crime.

A report from the Financial Action Task Force (FATF), published last month, said the UK was leading the world in its efforts and was given the highest possible rating.

Although FATF said more resources – both human and IT - were required, there was also fulsome praise in regards to how the UK handles financial crime, commenting that:

UK law enforcement authorities have powerful tools to obtain beneficial ownership and other information, including through effective public-private partnerships, and make good use of this information in their investigations.”

Examples of best practice include the UK’s Joint Money Laundering Intelligence Task Force, which encourages information sharing across the public and private sectors to combat financial crime. Furthermore, there is approval of the Office of Financial Sanctions Implementation, which was established in 2016 to ensure sanctions are properly understood, implemented and enforced.

The UK’s approach may be achieving recognition for progress and indeed, placing a higher priority on financial crime, However, despite the government emphasising that it is boosting resources, there is certainly no need for complacency.

The overarching infrastructure may be improving, but the UK has a vast financial services sector and standards are certainly not all high, with too many still reliant on outdated systems and insufficient expertise to manage the risks.

There is undoubtedly still plenty of illicit money flowing through the UK and while the FAFT report is good news, risk managers still face considerable challenges in this area. 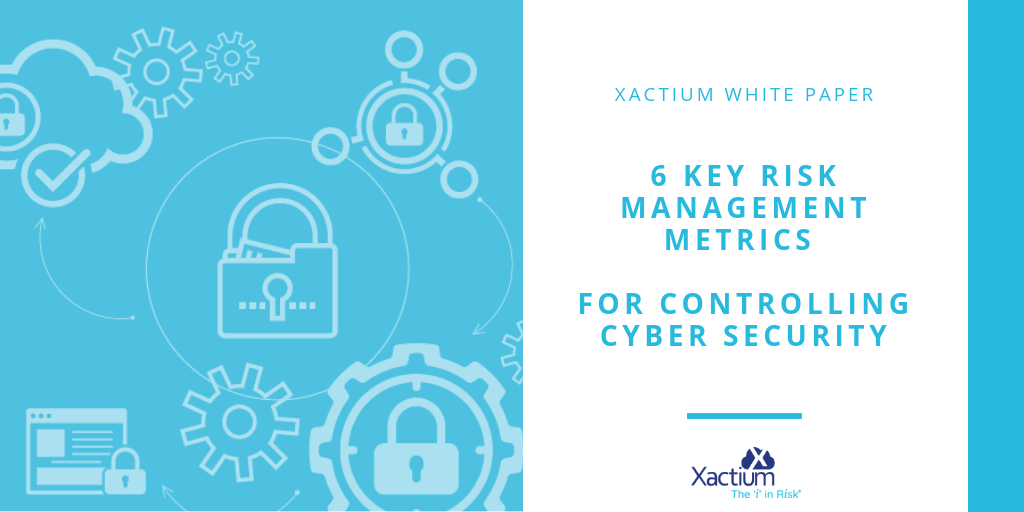