A High Court action being taken by the Financial Conduct Authority and due in July, should provide up to a million businesses with much needed clarity as to whether their business interruption (BI) claim resulting from the UK’s COVID-19 lockdown will be paid.

Many firms are feeling angry and let down by the insurance industry. The lockdown began on March 23rd when bars, restaurants, nurseries and many other retailers were forced to close their doors. But, when they tried to claim under the BI section of their policies, insurers rejected these en masse, claiming cover was not designed to respond to pandemics.

The issue has attracted widespread publicity and a number of class action groups have been set up and one such group has also met with the FCA.

The group of over 400 claimants pursuing payments from one insurer, has secured the services of law firm Mishcon de Reya and finance from litigation funder, Harbour. It is seeking some £40 million of claims payments.

The Covid Claims Group, another class action group, has said denial of BI claims could mean the closure of around 127,000 UK businesses and the loss of 650,000 jobs.

What is BI and who is affected?

BI cover pays out if a business is forced to stop trading for unforeseen events and to cover financial loss connected to a property claim.

It should be noted the action being taken by the FCA centres on policies where there are so-called ‘non-damage’ extensions. This means an addition to a policy, purchased to provide wider cover, including in the event of a ‘notifiable disease.’

The majority of BI policies do not contain these extensions and the insurer trade body, the Association of British Insurers, and the FCA, have made it clear there will be no pay outs in these cases as the only protection is for physical damage that stops a business trading.

Why has the regulator acted?

The FCA wants to be seen as supporting insurance customers who feel they are the victims of wrongdoing.

There are a number of class action groups and solicitors advertising their services, inviting claimants to submit details of their case. This involves cost and many of the affected businesses are already in a perilous financial position.

There are justifiable fears that if claims are legitimate, then not receiving payments could drive firms out of business. What is more, there are reports of problems in accessing the government’s loan scheme.

There is also widespread confusion – insurance policies are complex and so clear guidance is needed. The FCA said:

“We believe the circumstances of the current coronavirus emergency, and its effect on businesses holding BI policies, means this uncertainty needs to be resolved as quickly as possible”.

The court will not make decisions on individual claims. Instead, it will hear a number of test cases based on information the FCA provides. The regulator called for evidence from claimants, asking them to provide details of their policies and the type of business by 15 May.  It has also asked insurers to supply examples of their business interruption policies.

It is understood over 1,200 submissions have been received from policyholders and the brokers representing them. Further, insurers were asked to send in examples of their policy wordings and the FCA stated that with around 17 of these, it can demonstrate “the majority of the key issues that could be in dispute.”

Earlier, it had sent insurers a ‘Dear CEO’ letter telling them to assess valid claims and settle these quickly. However, claimants and insurers remain at loggerheads, which is why the FCA wants the court involved.

The nub of the matter is for the court to decide whether the lockdown caused by COVID-19 is a reason to pay claims based on restrictions imposed by a public authority in the event of a notifiable disease.

And although policies are different, there are similarities. So, if the court says those with a non damage extension on one of the sample policies must pay, then this will put significant pressure on the rest.

If it is ruled that claims are valid under certain types of policy, then insurers will be expected to pay. But, the case will not rule on individual amounts as this is a matter for the customer and insurer, depending on how much cover was bought.

Meanwhile, some claimants will have taken their case to the Financial Services Ombudsman (FOS). The FCA’s court case will also assist here, providing guidelines for FOS decisions – it is able to settle disputes up to a limit of £355,000 per claim. Further, if a firm goes out of business, The Enterprise Act 2016 gives policyholders a right to claim damages in the event of late payment of claims.

On the other hand, it may be ruled that insurers should not be forced to pay out in the event of a pandemic and so, this will save the industry many millions of pounds. It would also mean that many may feel there is no point pursuing further costly court action themselves.

Meanwhile, although there is a different legal system, companies in the UK will be aware of a case in France, where it was recently decided that insurer Axa must pay a BI claim from a Paris restaurant owner.  The BI situation and non payment of claims is happening worldwide, including the US, South Africa and other European countries.

It is impossible to second guess what the court’s ruling will be. Insurers will undoubtedly have secured the services of top notch lawyers and will be feeling secure that they are justified in refusing claims.

But, the regulator itself is not sure who is right. Insurance is purchased to pay out if the worst should happen – and in the case of COVID-19, many firms would argue it has. Ignoring the technicalities, there is a clear sense of unfairness and insurers are under fire. Proper explanations and an expert view from the court cannot come soon enough.

With an enterprise risk management system, your business will be in an optimal position to cope with the extreme pressures of adverse situations like the Covid-19 crisis. 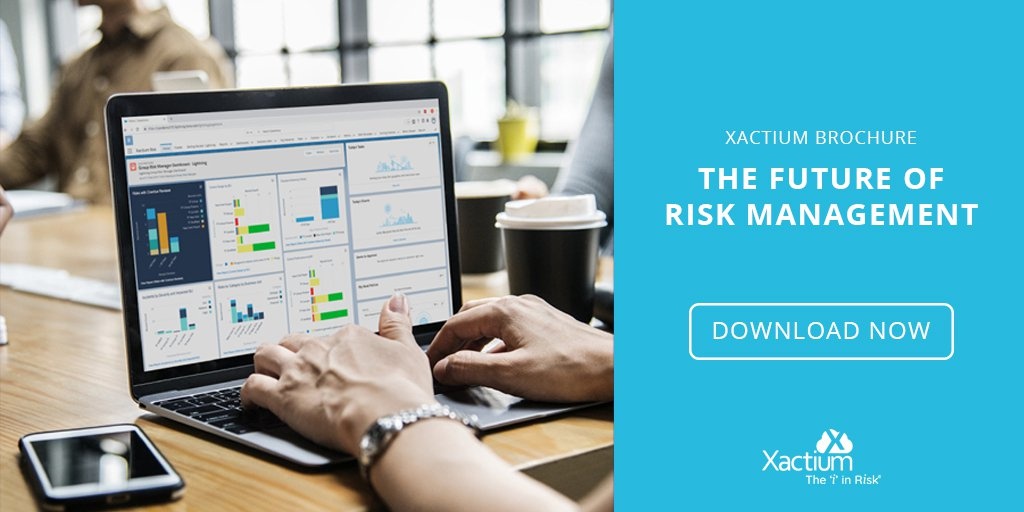