The Financial Ombudsman Service (FOS) can now hit firms with orders to pay higher levels of compensation and is also now accepting complaints from a wider group of SMEs. This should act as a stark warning – if customers are unhappy, then their concerns should be heeded before they are escalated.

The Financial Conduct Authority announced in March that FOS could require firms to pay larger sums to smaller companies and individuals. So, from 1st April 2019, the current £150,000 limit will rise to £350,000 for complaints made on or after that date. For complaints made before April 1st, that are then referred on to the FOS after that date, the limit will rise to £160,000. The limits will also be adjusted in line with the rate of inflation.

Widening access to more SMEs
Back in October 2018, the FCA announced that it would also be extending access to the FOS to more SMEs, which would also come into force on April 1st alongside the higher charges. This extension will allow firms with an annual turnover below £6.5 million and fewer than 50 employees, or firms with an annual balance sheet below £5 million, to use the Ombudsman service. It expected that an extra 210,000 SME's in the UK will be eligible to use FOS.

The Ombudsman said the criteria for access to the service has been amended so that SMEs must only meet the turnover test and one of either the headcount or balance sheet total tests and not all three tests as previously proposed. Regulation changes has also meant that the FOS is now available to charities, trusts and personal guarantors.

“We recognise it is vitally important for SMEs to have a mechanism to resolve disputes and we are clear the Financial Ombudsman Service is the right route for this. The changes are an important extension of the ombudsman service’s role and remit.”

The FOS has been on a recruitment drive and is increasing its reputation as a powerful adjudicator within the market. It was reported recently that it found in favour of 9 out of 10 TSB customers who complained following the bank’s failed IT upgrade and the fact customers were blocked from their accounts and unable to make payments.

Higher awareness and the ability to be granted more compensation could well fuel more complaints therefore financial services firms should try to ensure they have rigorous complaints handling procedures in place, to pick up on potential problems early.

Other Ombudsmen under pressure
The FOS move has been praised by consumer groups including Martin Lewis, the TV presenter and founder of campaigning website, Money Saving Expert. Indeed, the FOS is acting as something of a beacon, with Lewis currently engaged in raising standards across the Ombudsman service, pointing out that not all operate to the same level.

"Ombudsmen should be the gold standard in independent dispute resolution, with the ability to force all players in their sector to comply with rulings. Yet not all ombudsmen are equal. Some are little more than opt-in trade bodies that firms can ignore with impunity.”

Lewis' goal is to ensure that all ombudsmen meet minimum standards in regards to the statutory powers they have to enforce decisions and compulsory membership. He has also expressed the need for the eight-week rule, often required before a complaint can be made to be replaced with a four week time frame instead.

While change may be forthcoming, for those in financial services the future is now. A tougher regime has arrived and ‘the referee’ has gained some important new powers.

Have you considered using KRI's and KCI's to monitor customer complaints? 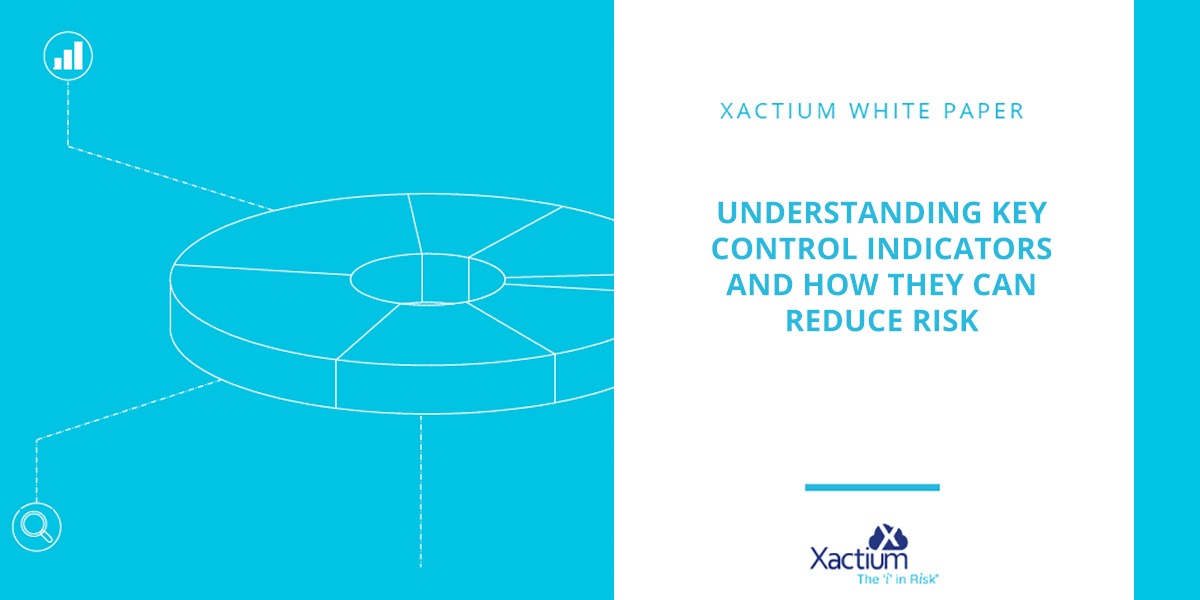